The long-awaited season 5 of Alliance Conquest, which is the first Alliance Conquest that has both Regular Season and Playoffs (Ultimate Conquest), kicks off on August 5, 2020 (Match Day). All alliances will be divided into 3 leagues after the match countdown is finished. The main changes are on the battlefield and rewards for Regular Season; the new double-elimination tournament, betting system, and new rewards will be introduced in the Ultimate Conquest. Check out below the detailed rules (promotion & demotion) and set up a strategy to defeat your opponents. 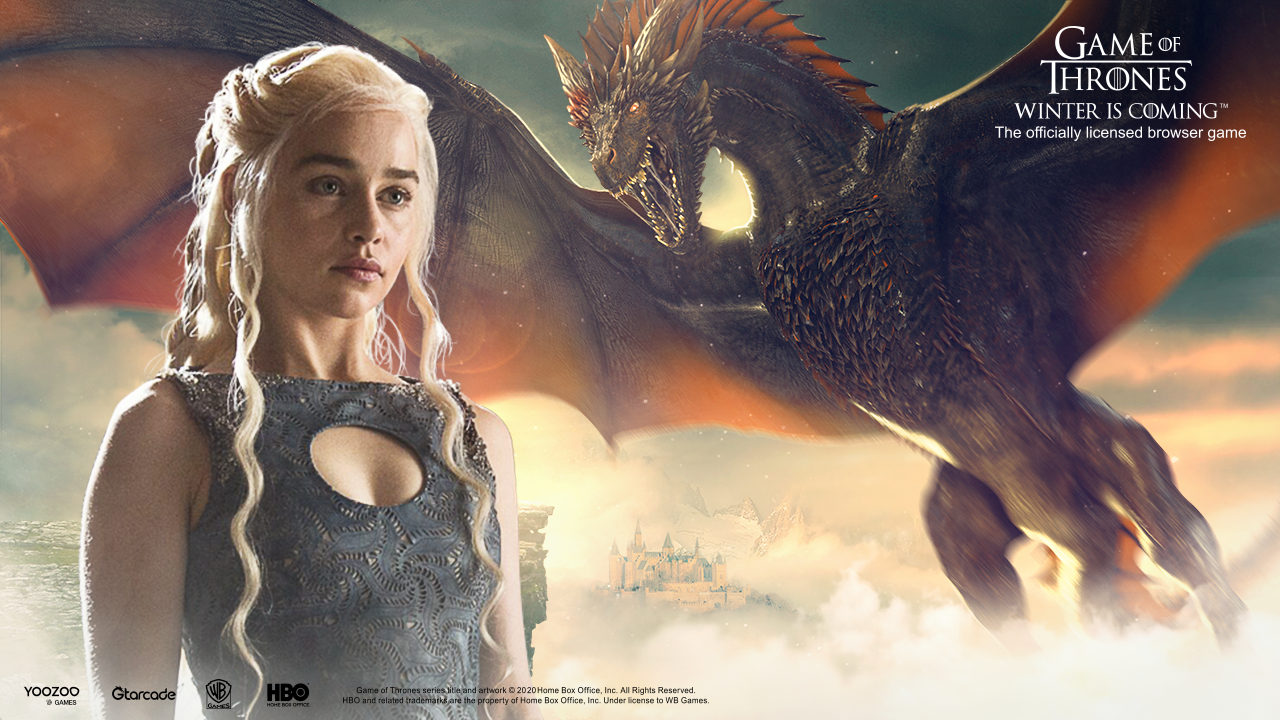 Participating Alliances will be split into 3 different leagues when the match countdown of the first match is finished. The top 32 Alliances in each league will qualify to participate in Ultimate Conquest.

2. Points will be calculated differently in each of the 3 leagues. The higher an Alliance's ranking is, the more Initial Points they will receive.

*Important notice: Alliances who do not register for the first match of AC will start competing from the B League.

At the beginning of the season, all alliances are divided into 3 leagues based on their Alliance Power. By the end of the season, the leagues will be adjusted according to Alliance performance during that season. The League Promotion & Demotion Rules are as follows:

1. Super League: Alliances that rank in the bottom 50 in the AC will be demoted to the A League the next season;

2. A League: Alliances that rank in the top 50 in the AC will be promoted to the Super League the next season, and the bottom 50 Alliances will be demoted to B League;

3. B League: Alliances that rank in the top 50 in the AC will be promoted to the A League in the next season. All other Alliances will remain in this league.

The Ultimate Conquest (UC) roster will be confirmed and the top 32 Alliances of each league will enter their league's UC segment when the last match of the Regular Season is finished, and players on the roster can only represent that Alliance in UC.

To ensure that both sides will be able to participate in the match at somewhat ideal times, alliance leaders or officials should select and rank 3 ideal match time slots before the Round 1 of UC (if no time slots are selected before the countdown, the system will randomly allocate 3 time slots).

The system will select the most suitable match time for both alliances according to the time slots they selected.

During the period of UC, all players that cannot participate in UC can participate [Competition Prediction Event] and get a chance to win awesome rewards. The rewards are based on how many accurate predictions you made. More details about this event will be revealed later.

Detailed information about the rewards will be revealed soon. Stay tuned.

[Changes in the battlefield]

You will be unable to transfer your city 30 minutes after the battle begins.

During Alliance Conquest, participating members can change their DRAGON'S attribute bonuses at any time. (This rule is corrected by devs, the description and translation in-game will be updated soon.)

Polish your armors and sharpen your weapons for the upcoming battle! More information about Ultimate Conquest (including the new double-eliminate tournament, competition prediction event, and rewards) will be revealed soon. If you have any suggestions or questions about the rules, please feel free to leave your comments!