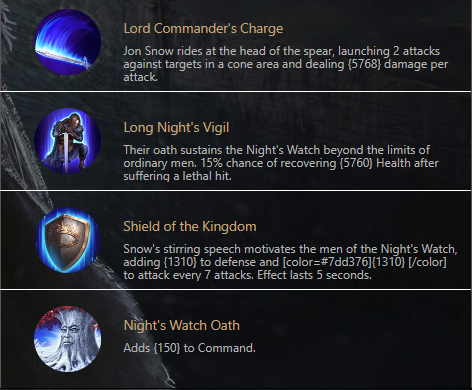 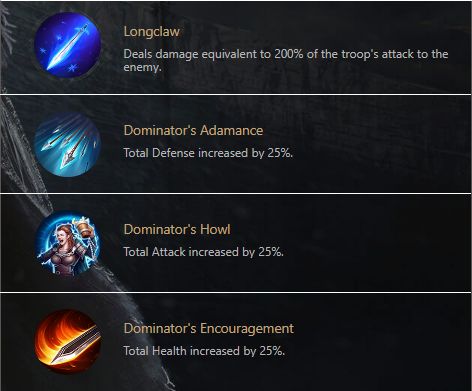 In Westeros, illegitimate children bring disgrace to a family. Despite that, Eddard Stark took Jon Snow in and raised him alongside his own children. Although Jon formed close bonds with his siblings, the stigma of being a bastard weighed heavy on his heart. To escape the shame, Jon joined the Night's Watch - a hard and tumultuous life dedicated to guarding the Wall. After many years and battles in defense of the Seven Kingdoms, Jon won the respect of his comrades, and was chosen to be the 998th Lord Commander.