The Ultimate Conquest officially started this week. Whether you're a participant or a bystander, you'll have a chance to win awesome rewards. The top 3 alliances from each league will be able to receive an EXCLUSIVE champion banner, and the player who has the correct overall prediction can win a Gold Protection Badge. Plus, from the new castle exterior "Dragon's Peak" and badge "Crest of Protection Badge" , to commander Simmon medals and Training Expansion buff, it's time to test the teamwork and strategy of your alliance to obtain the rewards! Check out below the detailed information about the rewards.

For players who are qualified to join the Ultimate Conquest, all participants (whether win or loss) will be able to receive rewards.

*The Champion Banner will be displayed in the Alliance Ranking Panel, Alliance Conquest, Army of the Dead, and Personal Panel. Where else would you like it to be displayed? Take a look at the 9 banners.

Top 3 Alliance Banners in A League

Top 3 Alliance Banners in B League 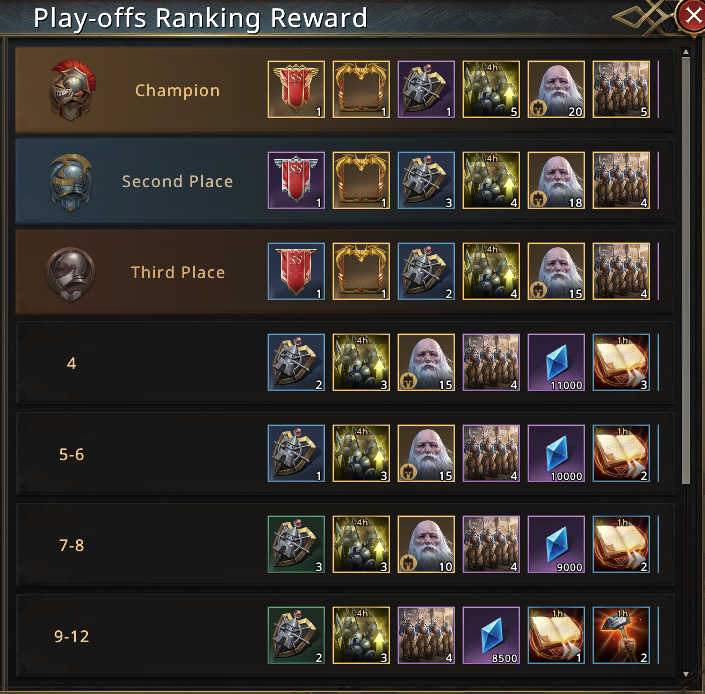 During a match when one side reaches a specific amount of battle points, all members from the alliance will get a point reward. 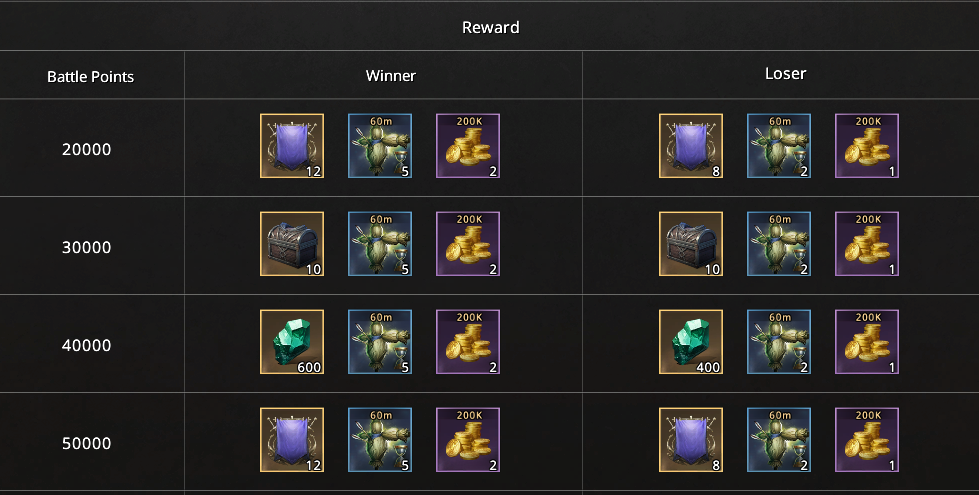 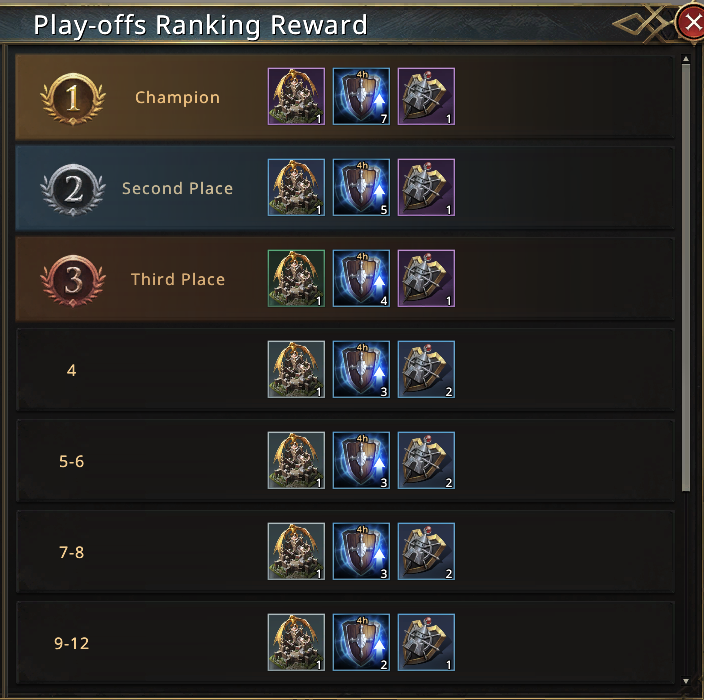 All alliance members on both sides who have entered the match map will receive rewards. 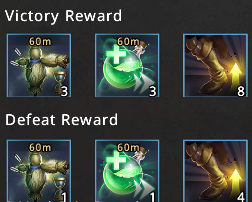 The more accurate your prediction is, the better rewards you can obtain. Which alliance do you think might be the dark horse?

For example, if you predict 16 out of 62 matches correctly, you will win 50 True Dragon Marks and 800 diamonds. 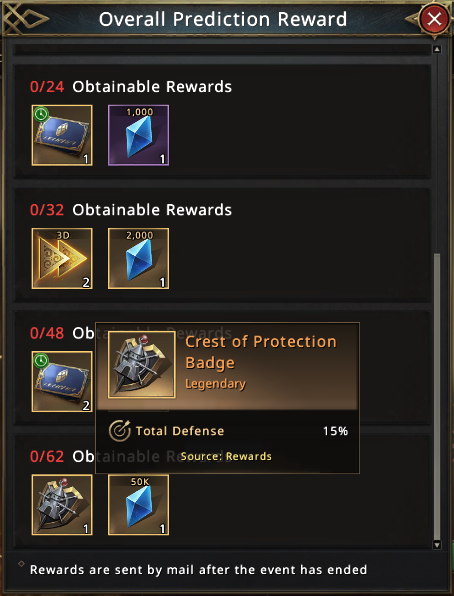 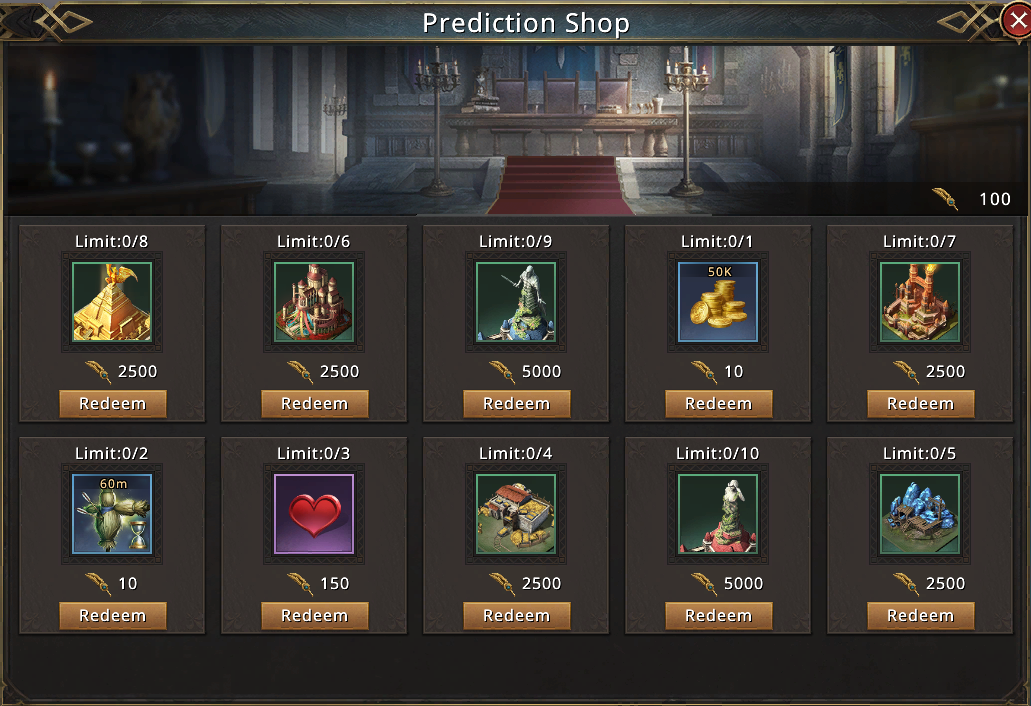 Click the "Spectate" button to watch the matches and wager. 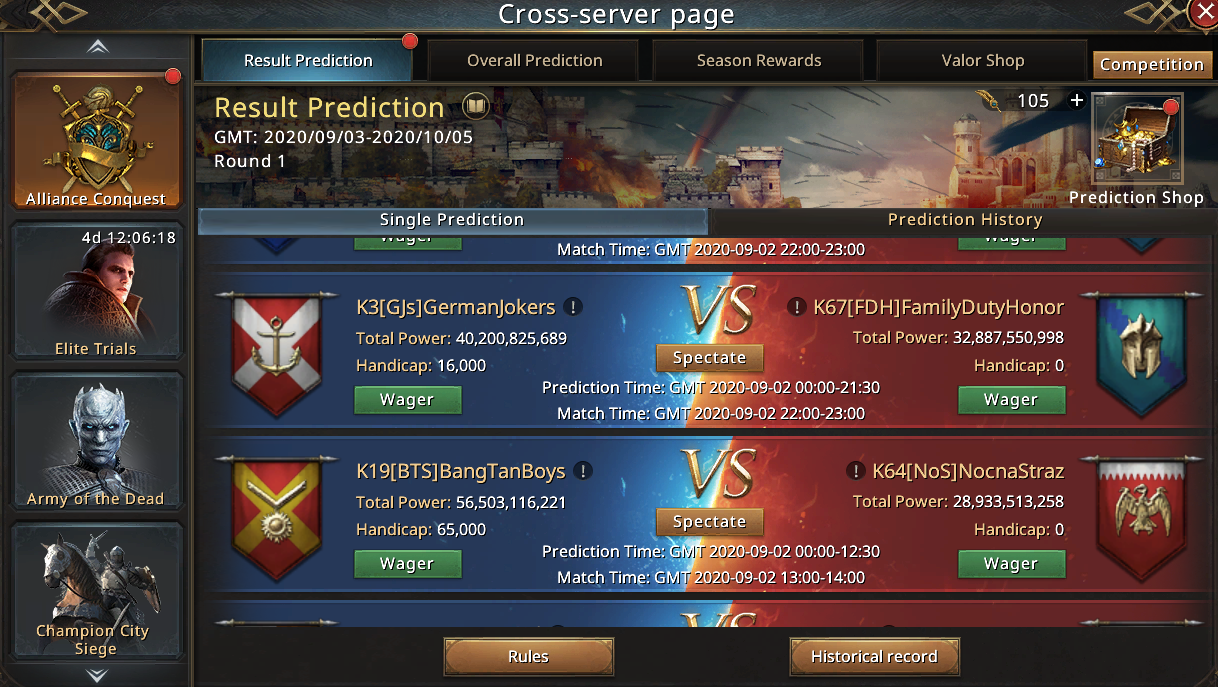 Please note that the above content might be adjusted due to the change of the development plan. Final updates will be determined in game.