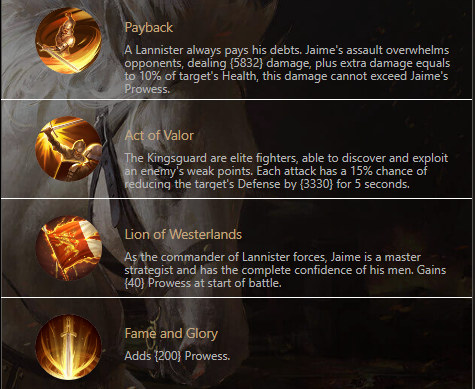 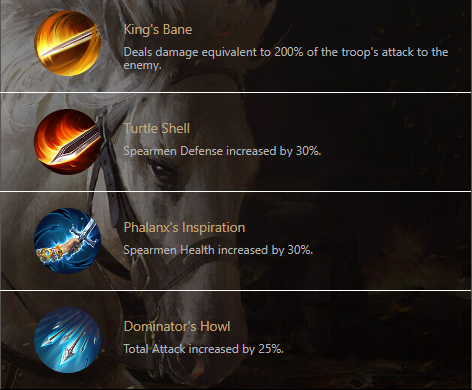 Jamie gained notoriety as the "Kingslayer" when he turned his sword on the Mad King, killing him before he could give the command to destroy all of King's Landing with wildfire during the War of the Usurper. While considered a betrayal of his oaths as a Kingsguard, this act gained him favor with the new King Robert, to whom his sister was married - the same sister that Jamie has an incestuous relationship with. Unbeknownst to the entire kingdom, King Robert's 'children' - Joffrey, Myrcella, and Tommen - all in fact belong to Jamie. Although misunderstood by most, Jaime has always been true to his own particular brand of knighthood. His love for his children and empathy towards his younger brother Tyrion suggest that behind the golden hair and his devil-may-care disposition, there may in fact be a good man.